One of the New 7 Wonders Cities

Vigan, officially the City of Vigan (Ilocano: Ciudad ti Bigan; Filipino: Lungsod ng Vigan) is a fourth-class component city and capital of the province of Ilocos Sur in the Philippines. The city is located on the western coast of the large island of Luzon, facing the South China Sea. According to the 2015 census, it has a population of 53,879 people.

It is a UNESCO World Heritage Site in that it is one of the few Hispanic towns left in the Philippines where its structures have remained intact, and is well known for its cobblestone streets and a unique architecture that fuses Philippine and Oriental building designs and construction, with colonial European architecture. Former Philippine president Elpidio Quirino, the sixth President of the Philippines, was born in Vigan, at the former location of the Provincial Jail (his father was a warden); and resided in the Syquia Mansion.

In May 2015, Vigan City was officially recognized as one of the New7Wonders Cities together with Beirut, Doha, Durban, Havana, Kuala Lumpur and La Paz. New7Wonders Foundation president and founding member Bernard Weber led a ceremony held at St. Paul Cathedral where he handed a bronze plaque to Vigan Mayor Eva Grace Singson-Medina, signifying the heritage city’s election as one of the world’s wonder cities. 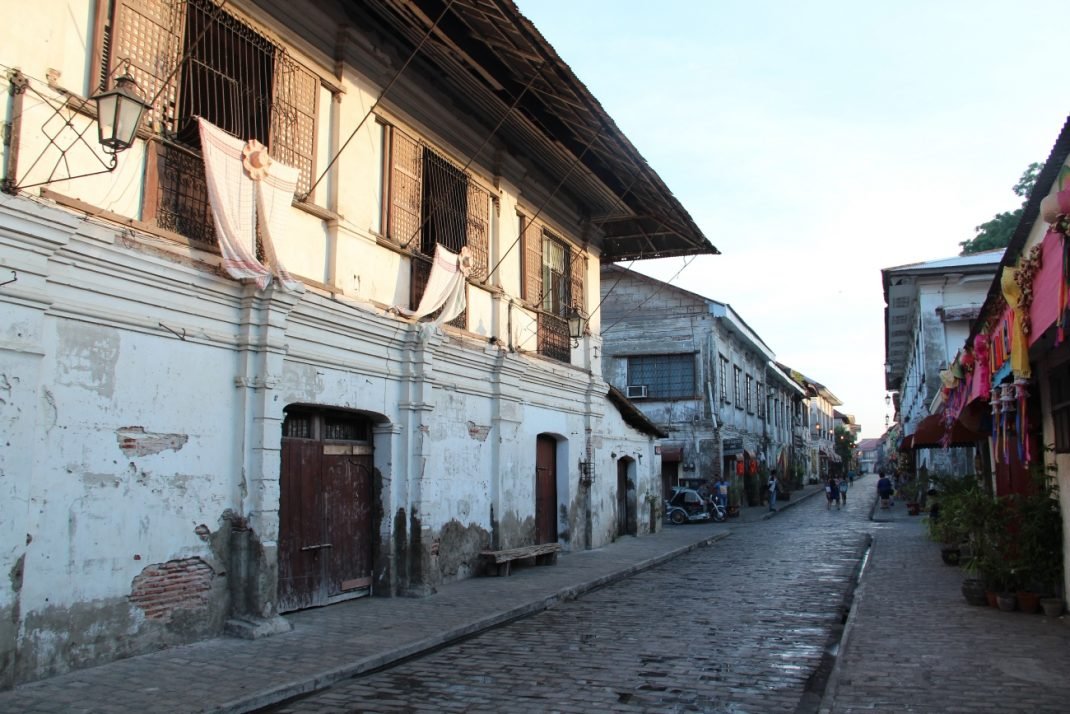 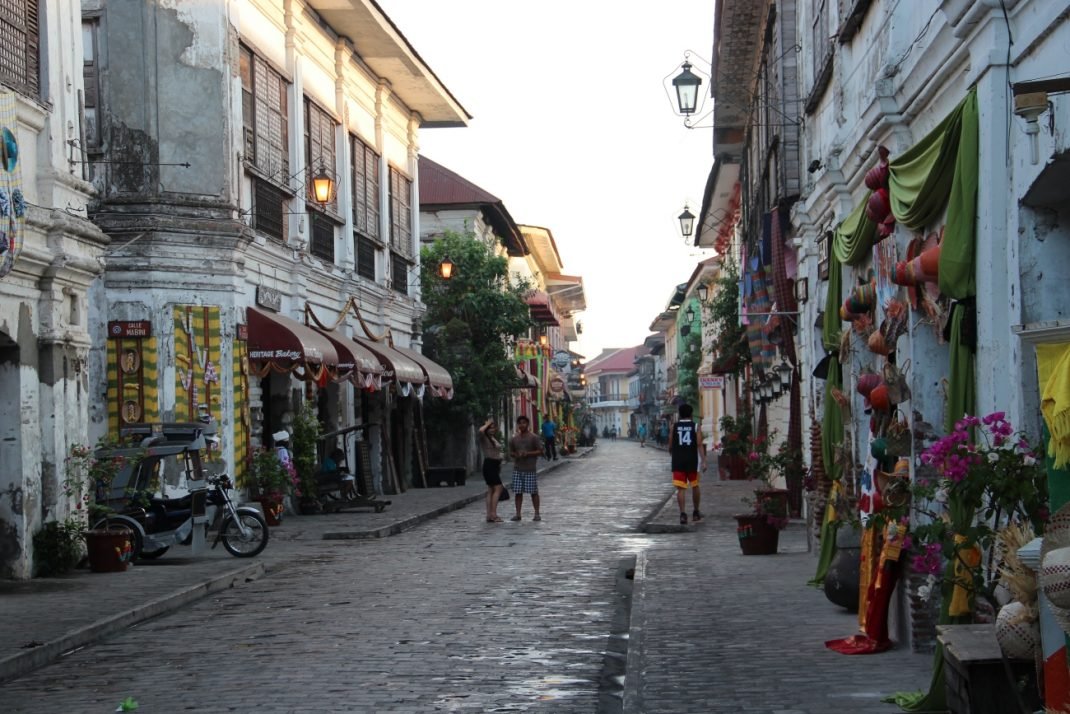 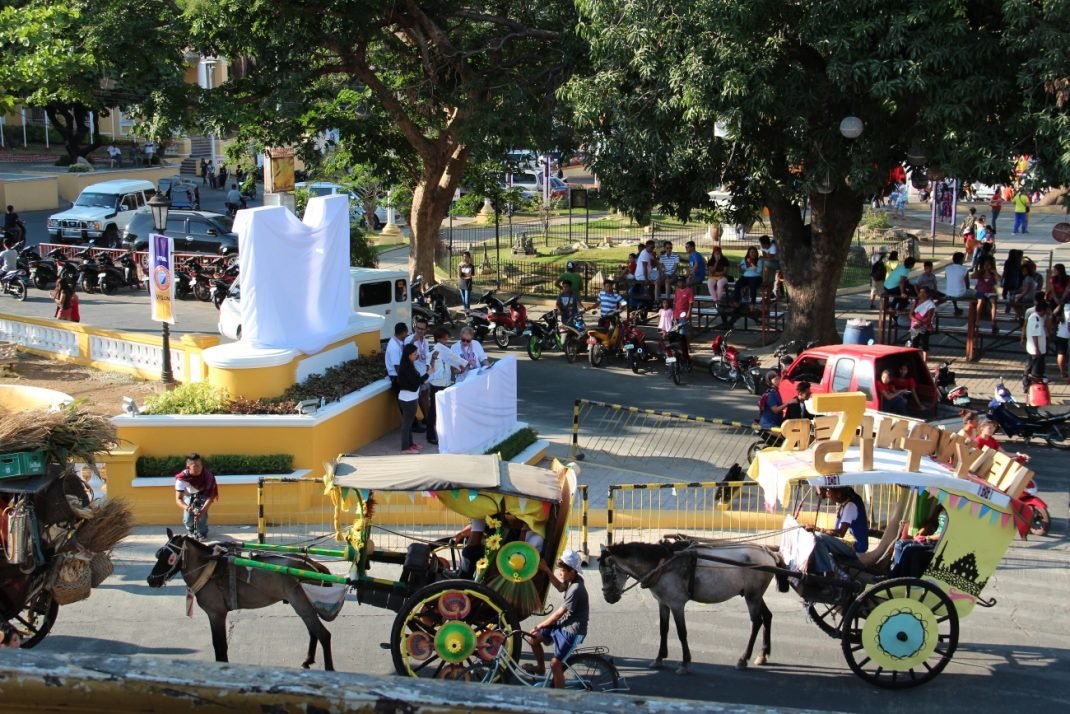 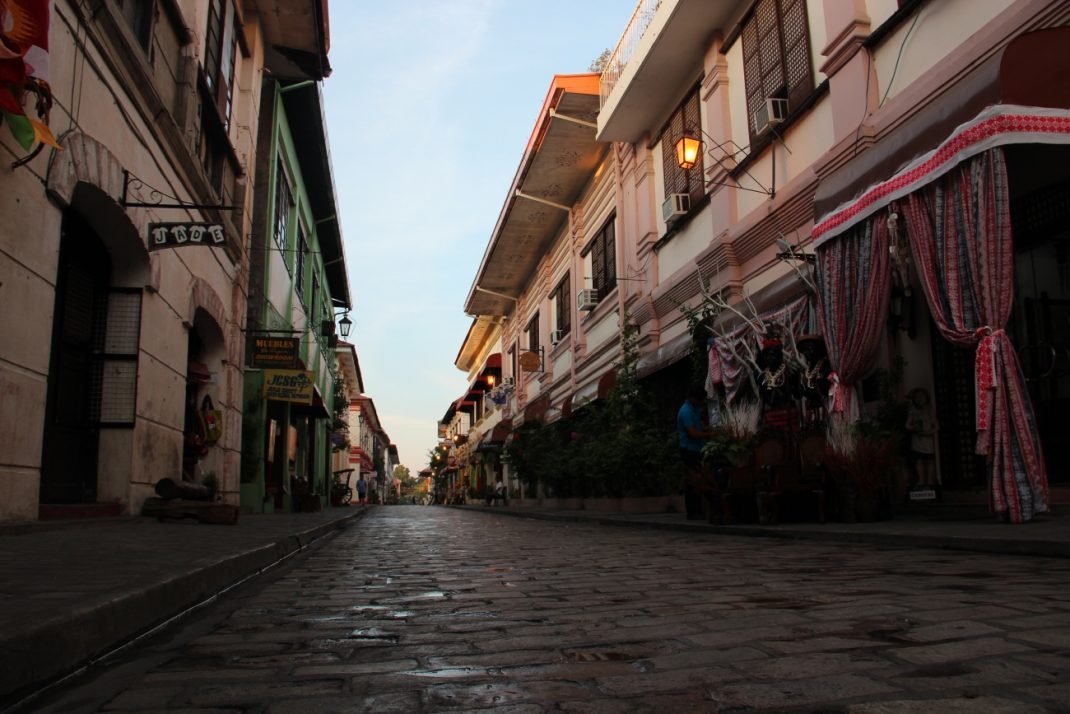 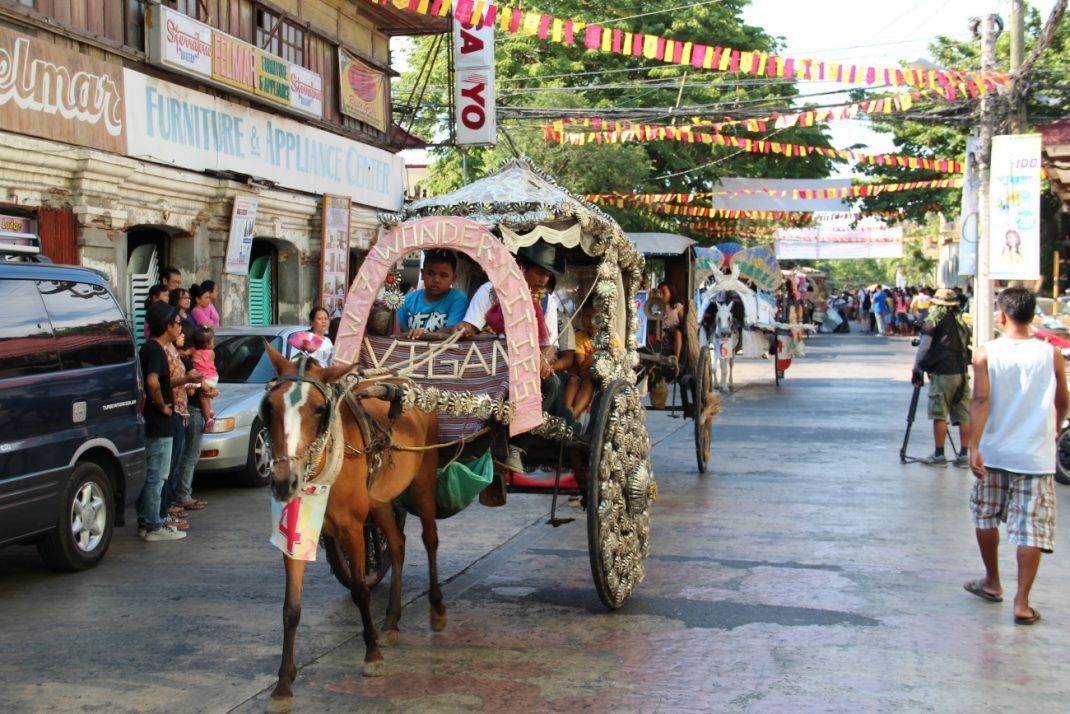 city of the Philippines

If you are from the press or a media organisation, or a social media reporter, please use this form to contact our Communications Department.

If you have an idea involving the New7Wonders concept, or maybe you want to associate New7Wonders with your product or brand, or any other commercial or business or new creative idea, please use this form to contact Jean-Paul de la Fuente, New7Wonders Head of Value Development.>